4 days for the Project 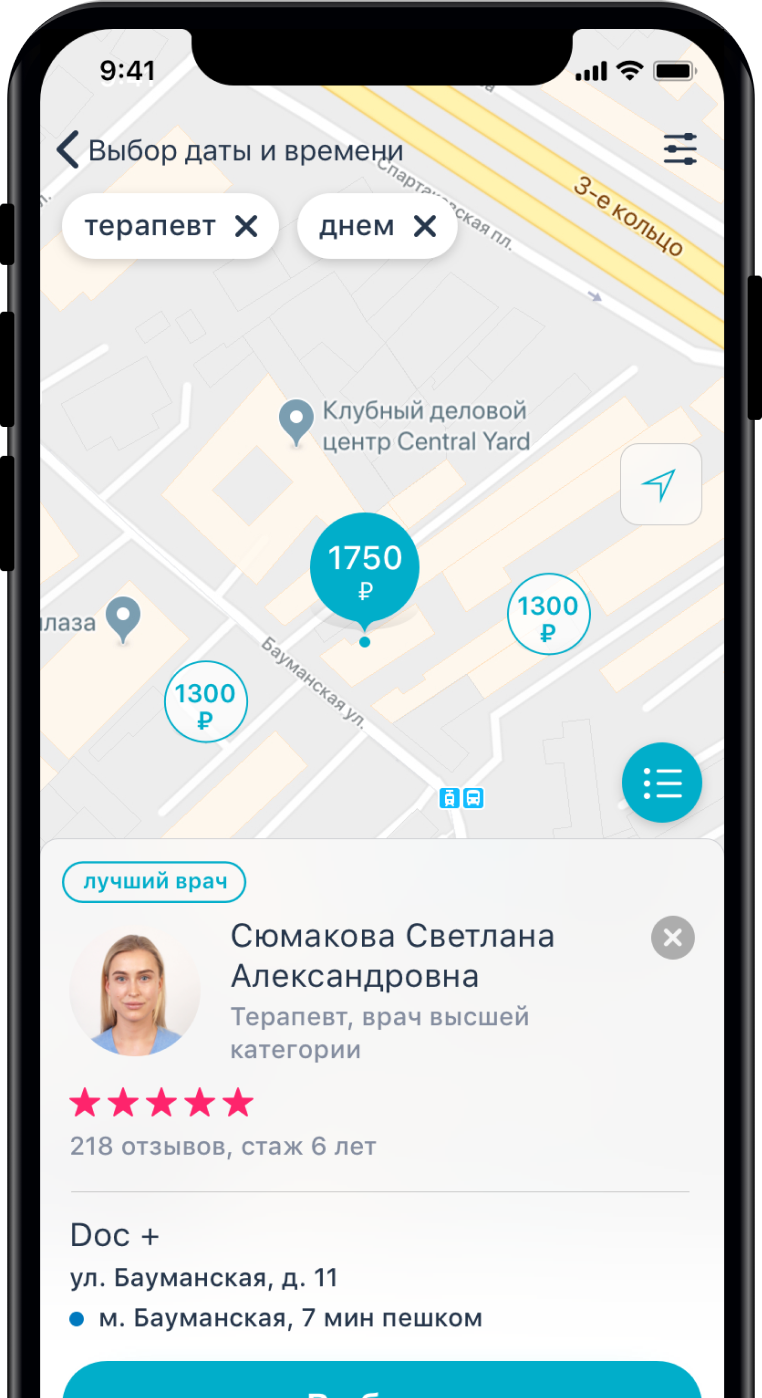 In the summer of 2018, I had an opportunity to take a four-day course on Mobile app design in British Higher School of Art and Design in Moscow. 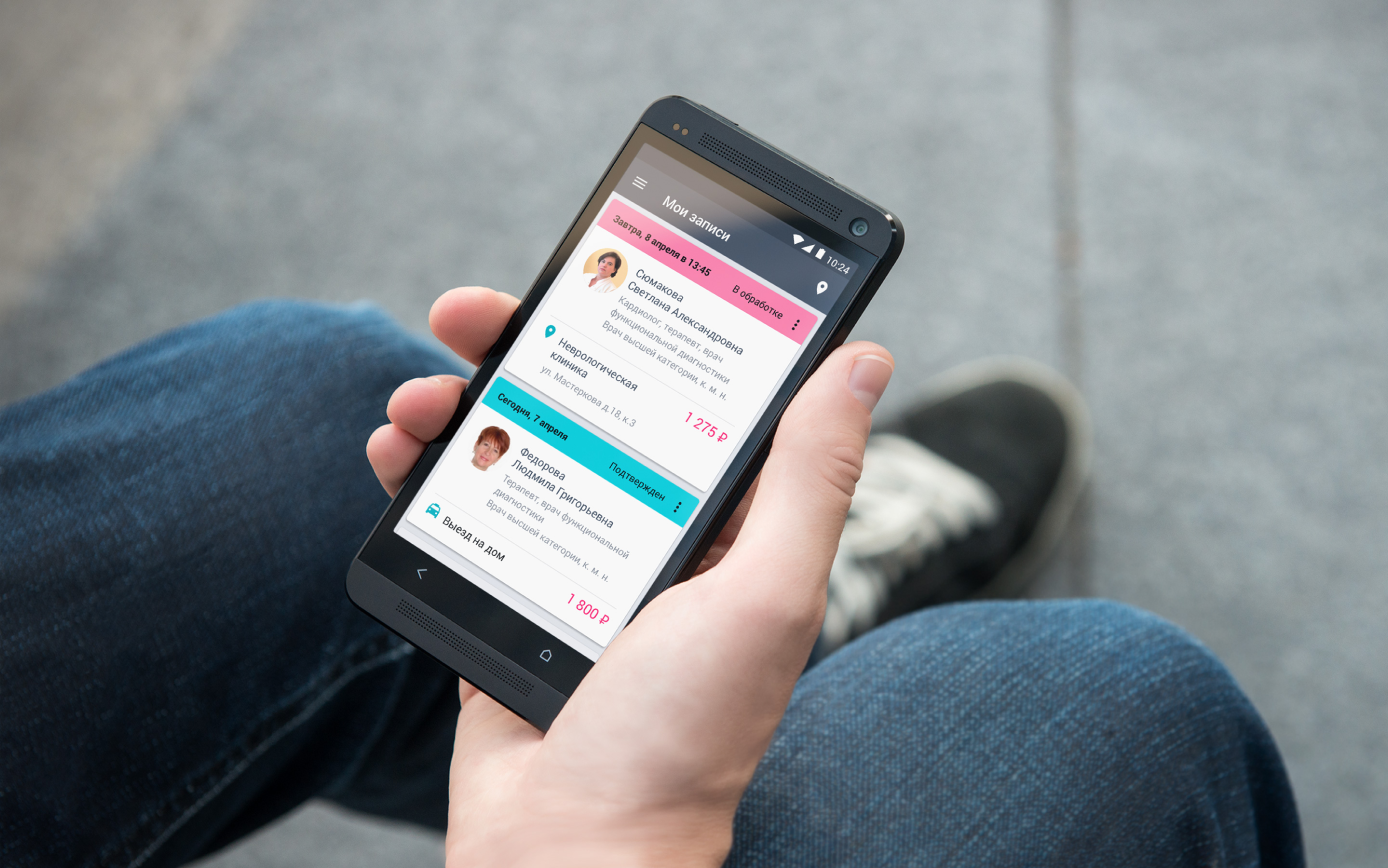 App has an extensive features for searching a medical services, depending on the location, specialty, cost, rating etc.

The main users of the system are young wemen, who meticulously choose a doctor for themselves and their family

They are familiar with specializations, medical profiles and can spend several days for choosing a suitable clinic or spercialist 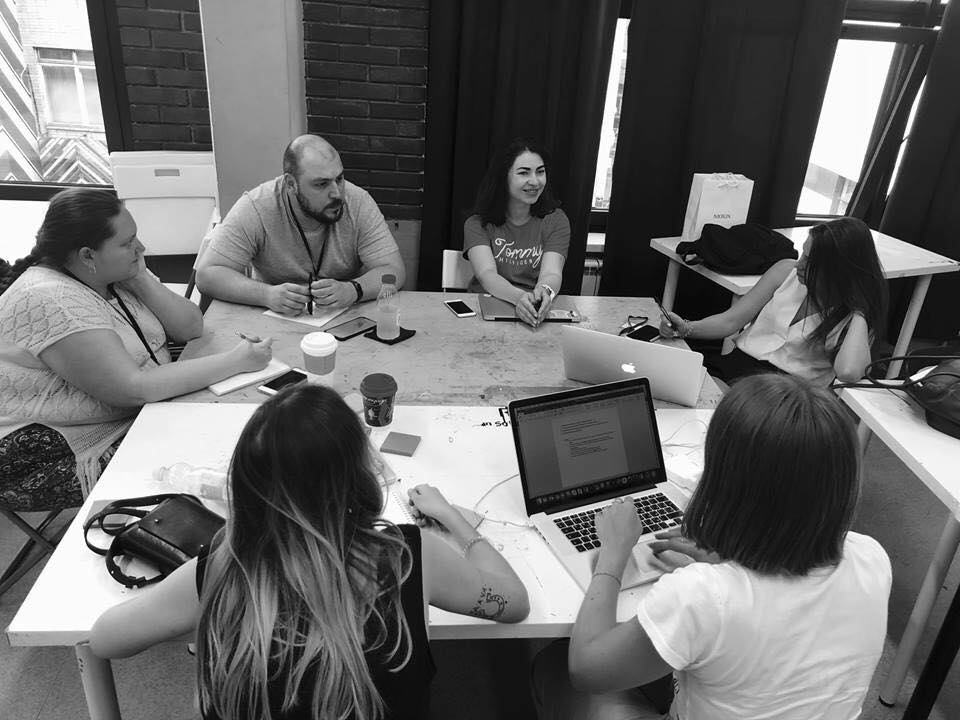 Briefing with the client
PROBLEM

There is another category of users – people (predominantly men) who have an urgent health problem. Their main task is to quickly get an appointment with the closest available specialist.

We started with the small research of current app, users feedback on the App Store.

After team brainstorm we came up with the list of JTBD, features and scenarios 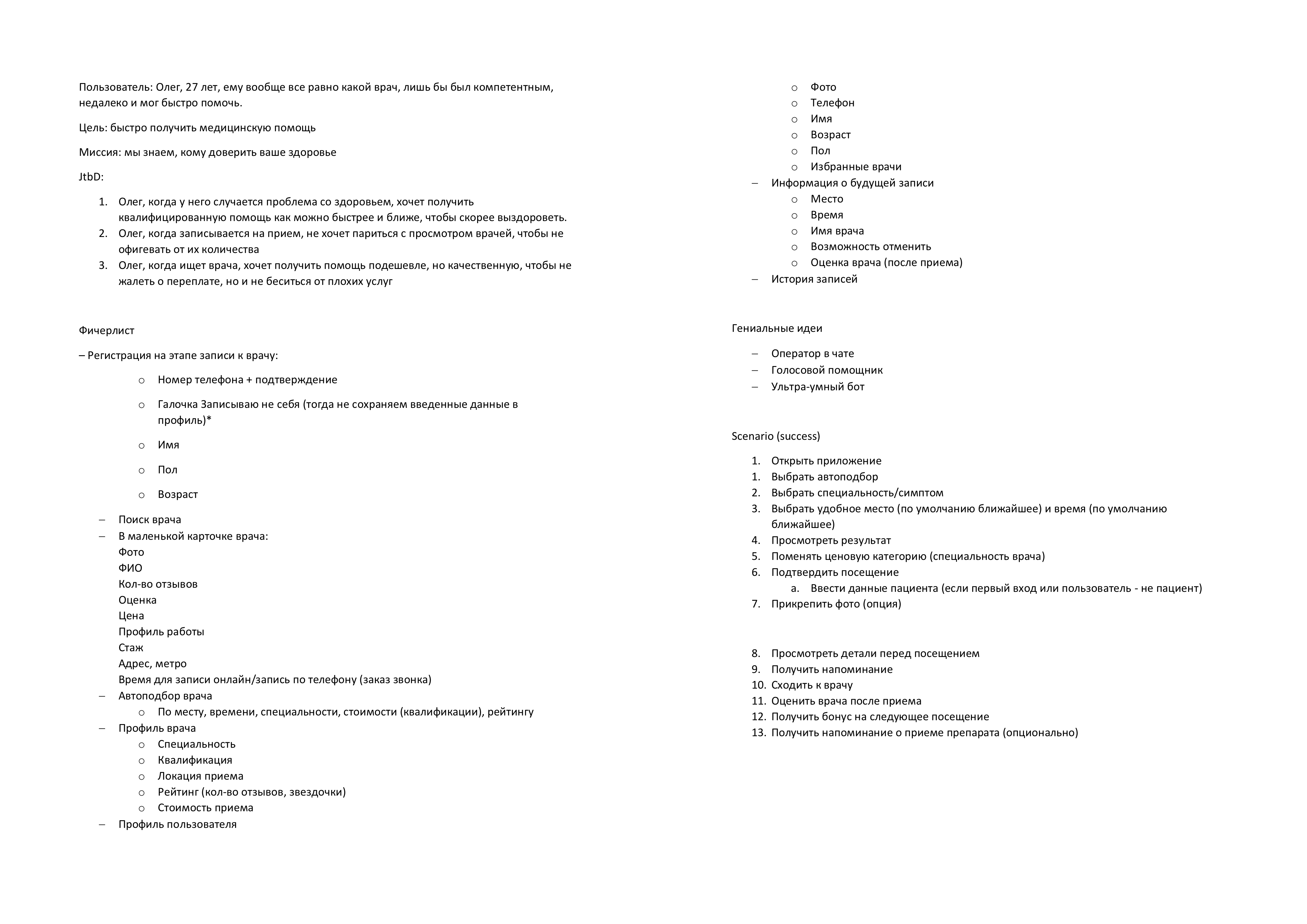 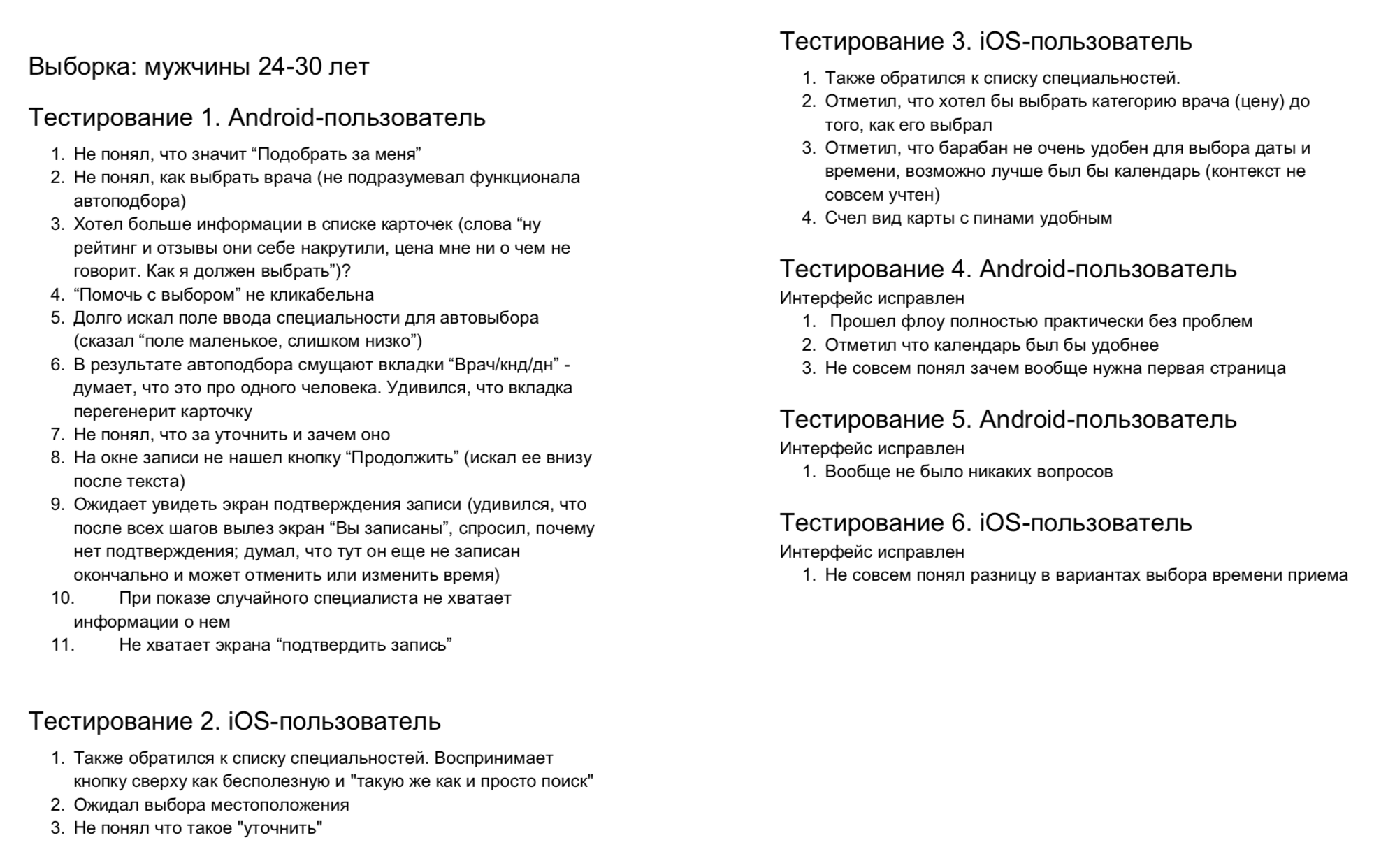 
Please speed up the video to x2